Matt Brummett, the Rule of Five Wilderness Company’s founder, has a long-time passion for teaching others about ancient living and survival techniques. With a small team of fellow experts, he and the Rule of Five Wilderness Company go beyond typical wilderness preparedness to give you the skill set to survive in the wild, while also fostering a new understanding and appreciation for exploring and experiencing the world in ancient ways.

Matt has been teaching wilderness skills in both ancestral living and modern survival for over two decades. He has logged more than 2,500 field days within backcountry settings in diverse ecosystems, including coastal North America, Alaska, Minnesota, Colorado, New Mexico, Arizona, Scotland, Ireland, Switzerland and Newfoundland.

His formal education in nature-based wilderness survival skills includes time at the Audubon Expedition Institute and learning from Tom Brown of the Tracker School at Pine Barrens of New Jersey. Prescott College is where he earned his Bachelor’s degree in Outdoor Experiential Education and Holistic Healing. While living in Prescott, Arizona Matt also studied under survival instructor, Cody Lundin, who is the founder of the Aboriginal Living Skills School. 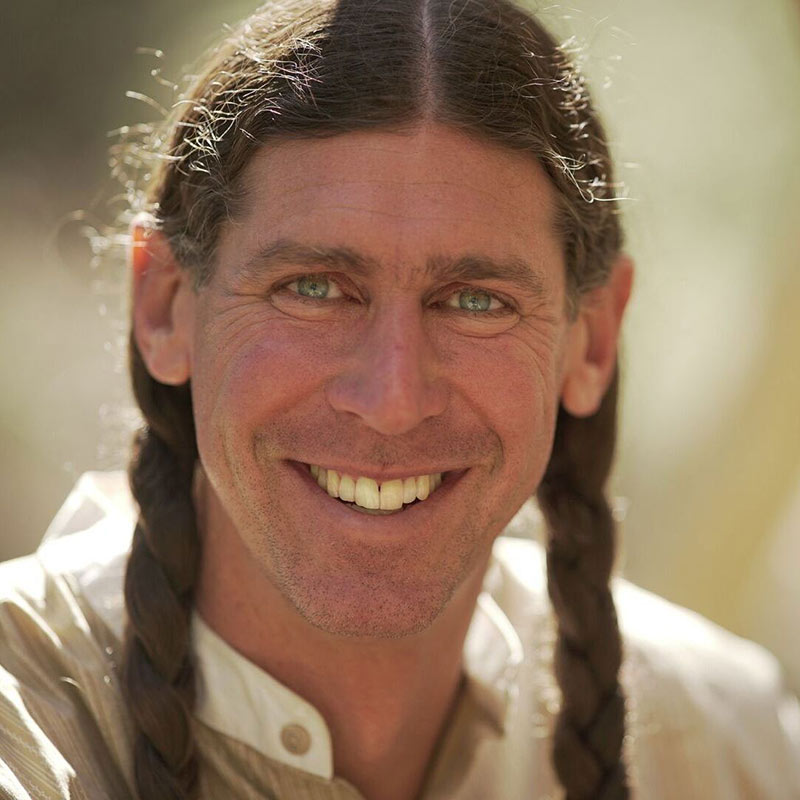 A seeker of adventure she’s had many fulfilling experiences, from living in a tipi made by her own hands and learning wilderness skills to successfully launching and selling her first business by the age of 35.

Heather started her journey in New Hampshire. She attended Syracuse University and Prescott College receiving a degree in Global Agriculture and Politics. In addition, she was fortunate to be mentored and trained  in business, leadership, yoga, conflict resolution, and facilitation.

Heather is a leadership consultant, teacher and a devotee of the outdoor world. A longstanding asset to her work she has been teaching and producing yoga programs for almost two decades and studying meditation with her mentors in Switzerland and the United States. She has incorporated yoga and meditation into her leadership consulting work for many years with profound results.

At Ro5, Heather teaches the Nature Retreats. She combines her skill in wilderness exploration with her expertise in yoga, meditation, and transformation to facilitate mastery in personal adventure experiences. Navigating the inner wild while exploring the outer wild is the ultimate in adventure for Heather; and Ro5 is the perfect place for her to teach her unique method to attain peak levels of growth.

To learn more about Heather and her current body of work please visit her additional company: Bold Arrival

In her free time, she is a lover of the gardens, doing what makes her smile and going for long walks that go on for hundreds of miles, hiking large sections of the Appalachian Trail from Maine to the Delaware Water Gap, the Long Trail in Vermont, to the Rocky Mountains of Colorado.

Her philosophy:  We are all designed for the calling and the experience.  Everytime. 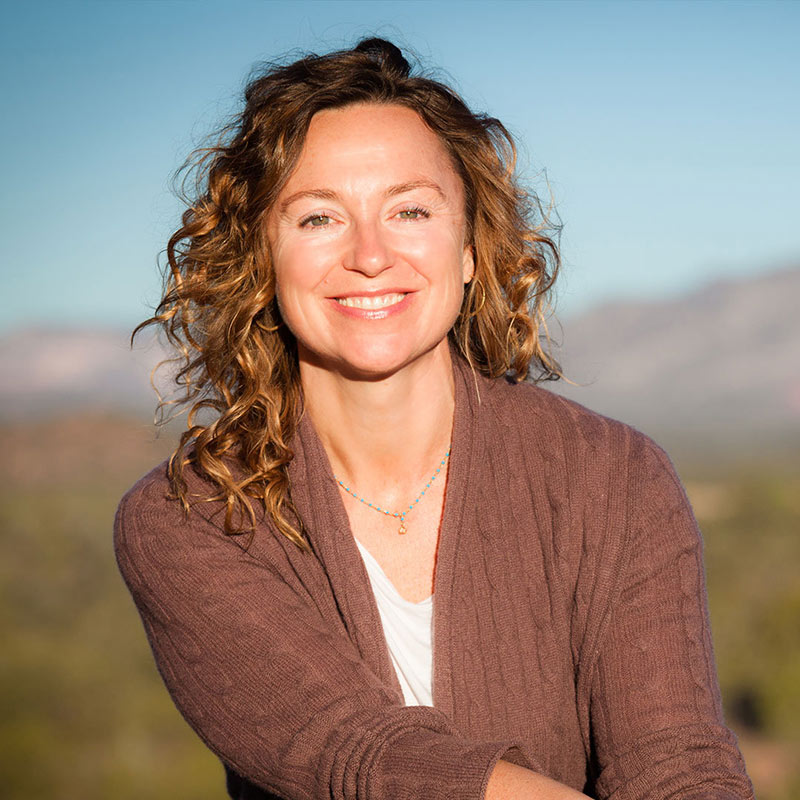 David Gilligan is a Senior Instructor at the Rule of Five Wilderness Company. David is a naturalist, a wilderness traveler, a writer, and a professor. His work and personal interests have taken him to wild places all over the globe. For the last 20 years, he has spent at least 100 days per year in the field, living in the open and sleeping on the ground.

He has taught natural history courses and led wilderness expeditions for Sterling College, Prescott College, and the Sierra Institute. His books include The Secret Sierra, Rise of the Ranges of Light, In the Years of the Mountains and Nature, Culture, Consciousness.

After beginning his studies in philosophy and religion at Flagler College in Northeastern Florida, he left for a few years to travel the continent and experience the diverse landscapes it offers. He resumed his studies at Prescott College in Arizona, where he studied natural history and ecology as both an undergraduate and a graduate student.

After a few years of working seasonally in the outdoors, David returned to Prescott College as a faculty member in the Environmental Studies and Adventure Education programs from 1999-2005. During this time, he explored the backcountry of the Sierra Nevada mountains in California and later other high mountains of the world, including the Icefield ranges of the Alaska-Yukon border country, the Highlands of Scotland, the Norwegian mountains, the Swiss Alps, the Nepal Himalaya and the Southern Alps of New Zealand.

Currently, David divides his time between his cabin in Vermont and the wild of the American West.

“There is a reason it feels good to be out in the natural world, paying attention to plants and animals, getting to know their life histories and the greater ecological systems they (and we) are enmeshed in. The practice of the naturalist: observation, description and interpretation of the natural world, is, essentially, the practice of being human. Our ancestors engaged in this same practice a million years ago and over the course of millennia it shaped and defined who we are. Every time we go out into the field and run our fingers over the surface of a leaf, catch the movement of an animal in our peripheral vision, note a change of light coming through the forest canopy or a shift in the feel of the air as the weather changes, we are living to our fullest potential.” – David Gilligan 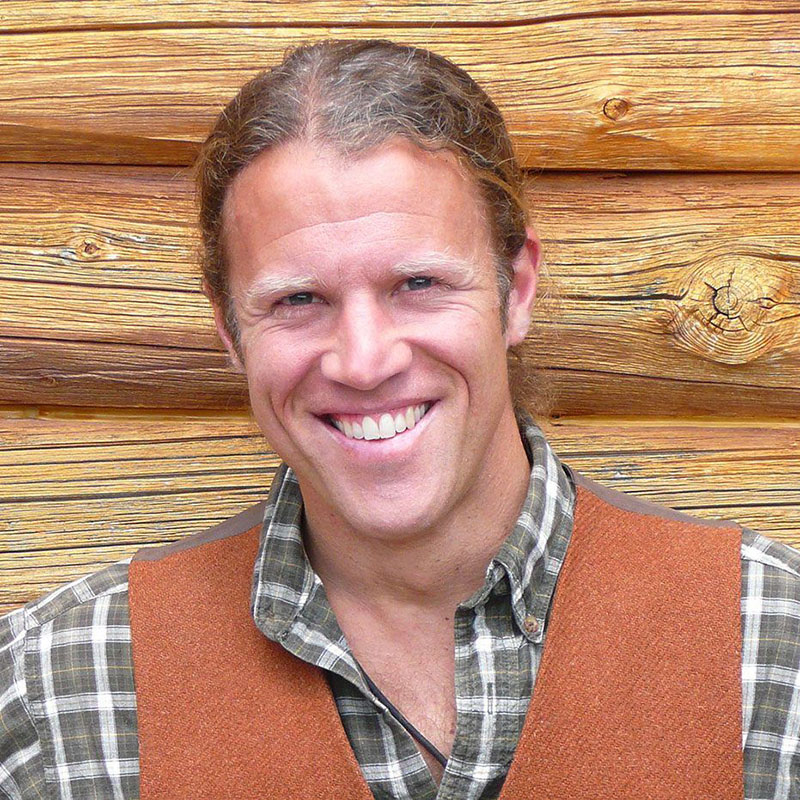 Dusty Wessels co-founded West 38 Moto after logging over 200,000 miles on a wide array of big-bike Dual Sport and Adventure motorcycles over the last 10 years. As lead instructor and program developer, Dusty not only offers participants essential training but experiences that go well beyond the typical paths well traveled.

West 38 Moto offers participants everything from foundational riding skills to ultra-advanced riding techniques. All this training is only amplified by Dusty’s infectious personality and energetic spirit. More important to Dusty than just riding is…riding with others. So engaging in end of day fireside chats are to be expected.

Having grown up with a Colorado-born can-do adventure spirit, Dusty can still be found fly-fishing across the west, backpacking through tree-lined forests, camping off his bike, or riding the remote deserts of Baja, New Mexico, Arizona, and California.

After serving in the Navy and a marketing and sales career in the adventure sports industry, Dusty re-discovered his passion for adventure by motorcycle. With numerous BDRs under his belt, thousands of hours and miles riding, camping, training, and exploring, he has found a natural fit in the adventure touring industry.

At Ro5 we know a quality practitioner is hard to find, but one with values, passion, and energy such as Dusty Wessels is a rarity. A credit to our industry and as a true expert of his craft, we are pleased to have him as part of the Ro5 Team! 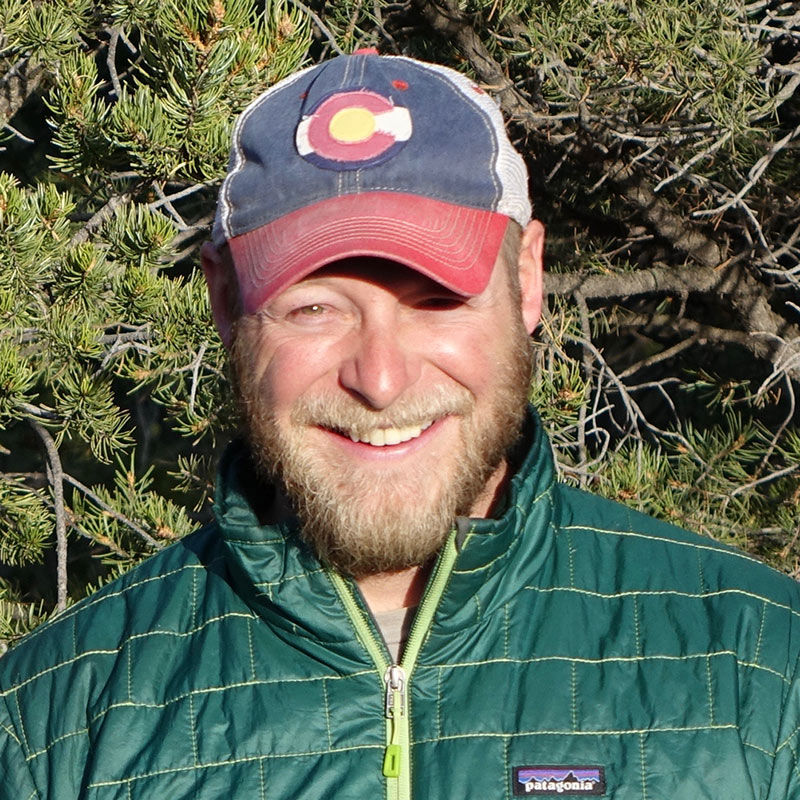 Be the first to know about upcoming trips, including our new yoga and professional trainings,
and get a copy of our Fire Timeline, a history of one of the most important tools of all.

Our team members have diverse backgrounds and travel experiences that allow us to offer Rule of Five participants real world experiences and connections that they won’t find anywhere else.

From initial booking and front office interactions, to the introductory dinner and field trainings, Rule of Five participants experience the highest-quality of service and amenities.